Menu
Talk To A Lawyer

Segal Law Firm is working with nationally recognized Mesothelioma and Lung Cancer attorneys to ensure our clients who have been suffering from Mesothelioma or Lung Cancer receive the absolute best care and legal representation. Call our office for a free consultation. Please remember that you will never pay anything out of pocket and we only receive a fee if and until we recover compensation on your behalf.

Mesothelioma is an aggressive asbestos cancer that forms on protective linings of the chest, abdomen, heart, as well as most other internal organs. A substantial amount of the 3,000 new cases diagnosed in the U.S. each year can be traced to job-related asbestos exposure. When asbestos-containing products are disturbed, tiny asbestos fibers can be released into the air. These fibers, which often look like dust, are easily inhaled or swallowed. Once in the body, asbestos fibers can settle in the lungs or stomach and cause mesothelioma to develop.

Lung cancer is a type of cancer that begins in the lungs and occurs when cells grow rapidly to form a tumor. While people who smoke have the greatest risk of lung cancer, exposure to asbestos is also a well-known cause of lung cancer. In fact, those who smoked and were also exposed to asbestos significantly increases the likelihood of developing lung cancer.

Commonly affected people are those who worked as carpenters, pipefitters, ship builders, factory workers, firefighters, insulators, and mechanics and/or were present at industrial sites, military sites, construction sites, power & chemical plants, and shipyards. In addition, family members of the aforementioned workers were also at risk if they were washing clothes that contained the asbestos fibers. 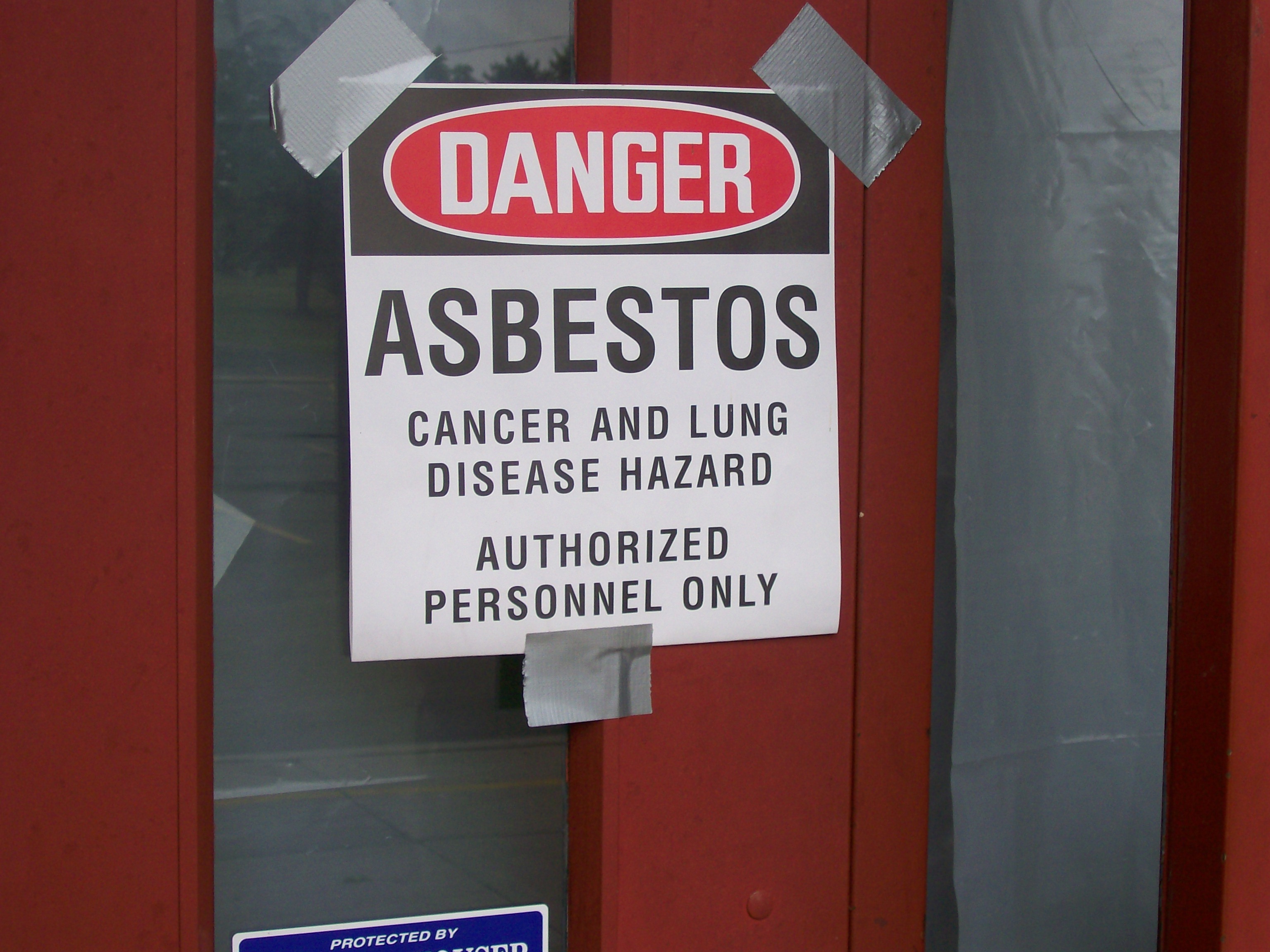 Symptoms can take 20-50 years to appear and include:  a mass in the abdomen and abdominal swelling, bowel obstruction, chest pain, chills and fever, fatigue, persistent cough, wheezing, and many others.

Remember – You do not pay anything unless our team wins compensation on your behalf. There is nothing to lose in inquiring with our office. Please contact Segal Law Firm to discuss if you are eligible.

Matthew Segal thrives on the practice of law and his arena of choice is the courtroom. He concentrates on representing those who have been injured due to the negligence of others.

We are dedicated to representing persons injured by the negligence or misconduct of others.